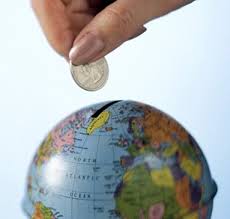 Vertical Foreign Direct Investment is a key component to multinational companies surging profits quickly and effectively. A local agent facilitator will expedite the process and success.

Vertical FDI consists of Forward and Backward Vertical Foreign Direct Investment. In the backward case, a multinational enterprise may set up a supplier of goods to the parent company in a foreign country. Forward FDI will often require the parent company to provide inputs into the division set up outside the host country for the latter’s production, thus being in a follow up production chain from the parent company.

Vertical FDI typically occurs between countries which differ in production possibilities and factor endowments. Usually the parent company will host the headquarters of an oligopolistic industry with high skilled and labor intensive division whilst the foreign affiliate requires and utilizes the abundance of available low skilled labor.

This makes such FDI complementary to Trade. Vertical FDI tends to be important in industries with fixed investments such as skilled labor. These may be found in research and development or in development of special product and designs.

FDI is, then, complementary to trade. In many cases Vertical FDI will take place in industries where there are substantial economies of scale. Multinational firms will often

Invest abroad if ownership and internal advantages are dominant and there is no intention on franchising. 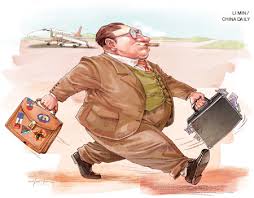 Why would a multinational corporation conduct a vertical foreign direct investment?

Many multinational enterprises conduct horizontal FDI in order to expand their operations into another market. An example is an American retailer that builds a store in China trying to be more profitable by exploring the Chinese market. For the vertical investment, a multinational might build or acquire and operation that acts as a supplier (Backward Vertical FDI) or as a distributor (Forward FDI).

An example of where a Forward FDI is used in an example where using the same American car manufacturer wanting to sell its cars in the Japanese auto market. However, Japanese auto dealers do not wish to sell foreign brand vehicles, in order to avert the difficulty in finding a distributor, the American car manufacturer will build its own distribution network in Japan to fulfill this niche.

Venturing into another country for purposes of Vertical Foreign Direct Investment or even horizontal for that matter requires key knowledge and facilitation of the foreign country. The latter is usually more promising as a developing country with all the incentives for FDI such as low labor costs, a large market size, market growth potential and good investment climate. Providing this valuable information and opening access to these markets and the incentives they afford such as lower taxes, tax holidays for investors, expeditious licensing, visas, land allocations, key government officials, market analysis and more should be provided by an adept local agent/facilitator for the FDI investor. For additional information or a turn key local facilitator or investment capital management for the US emerging markets and high growth Sub Saharan African emerging markets, please Contact our adept team today. 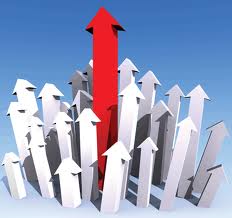 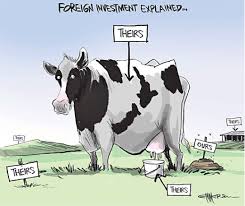